Surviving the summer in Madrid

I’m spending the summer in Madrid at the moment. It’s a great place to work on Readlang. It keeps me in language learning mode, and it’s way cheaper to live than my old home of London, which is handy when trying to bootstrap a business. The one problem is the heat, my friends back in the UK are complaining about the 30 degree heat wave there at the moment, well that’s nothing compared to the 42 degrees (that’s “forty-two” in case you suspected a typo) it reaches here in Madrid.

Oh, and we don’t have air conditioning.

Our strategy last summer was this: 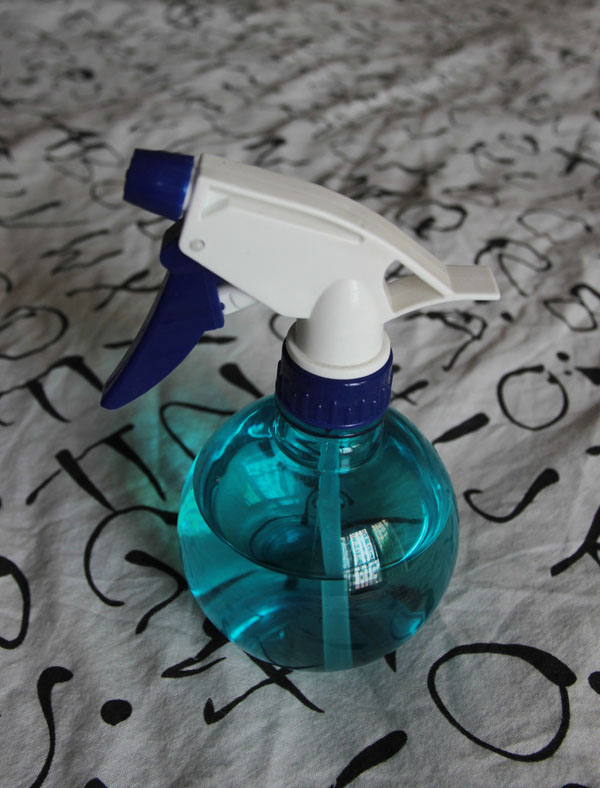 It’s surprisingly effective, but this year we’ve decided to upgrade. We bought one of these: 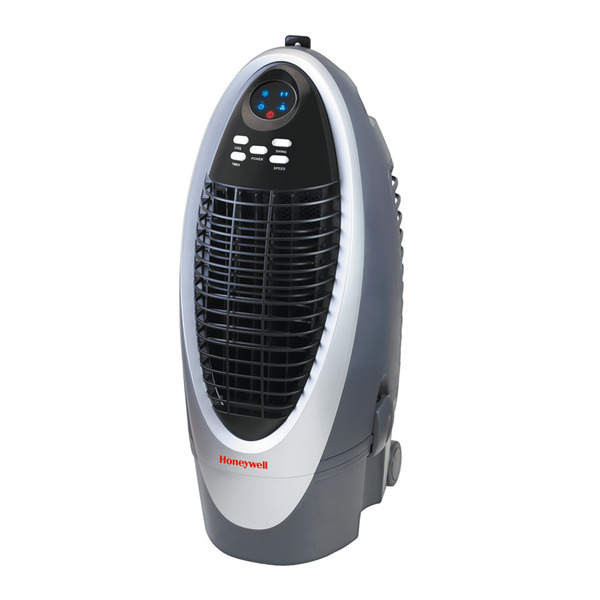 This is a climatizador (Spanish) or evaporative air cooler (English) and works by blowing hot air across water, which transfers heat from the air to the water, thus vaporising the water and lowering the air temperature. Sounds good, but does it really work? The reviews on amazon seem to be very mixed: 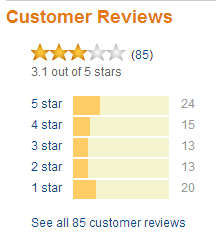 Some say it’s useless, and some say it works but only in dry climates. All agree it’s nowhere as powerful as an air conditioner. A shopworker in an electronics shop here had no confidence in them, and told us that it was basically an overpriced fan. We bought one anyway and I decided to test it.

Unlike an air conditioner, an evaporative cooler requires the doors and windows to be wide open, to keep a supply of dry air and to stop the humidity getting to swamp-like levels (in the US these kind of coolers are called “swamp coolers”). 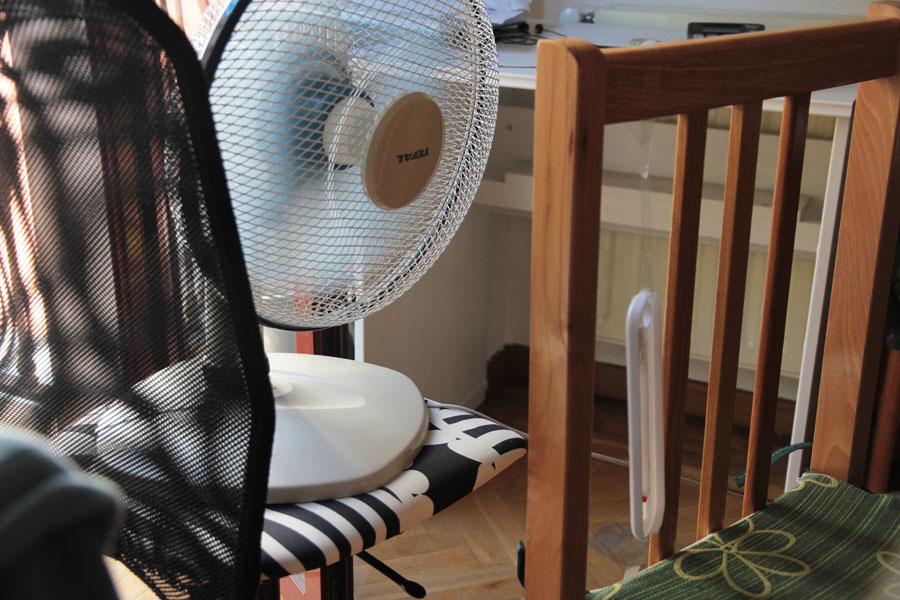 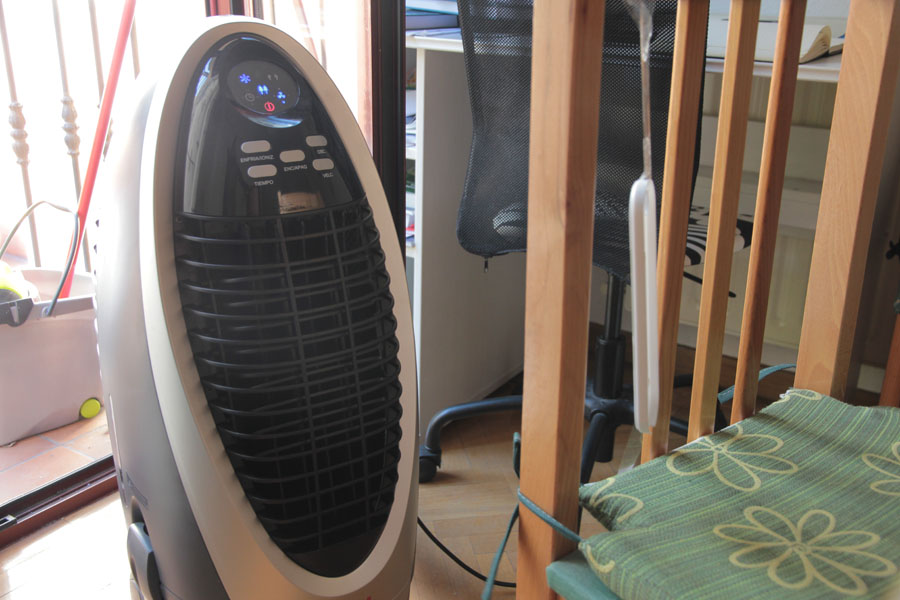 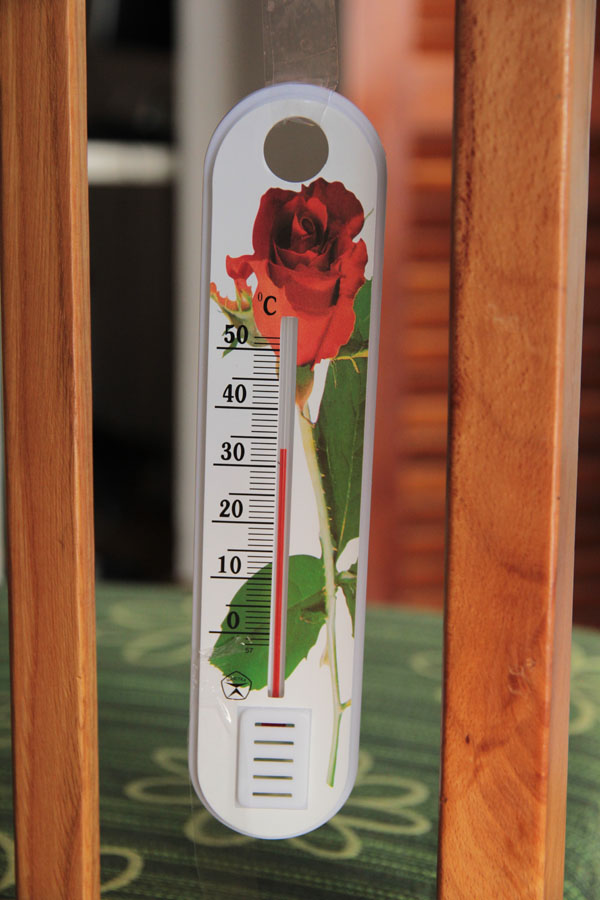 For the first test I measured the temperature of the air directly leaving the cooler. This will give the best case, not representative of what you’ll feel in the room itself, but at least we can tell if it’s doing something.

Here we go, I cycled back and forth a couple of times to make the data more convincing: 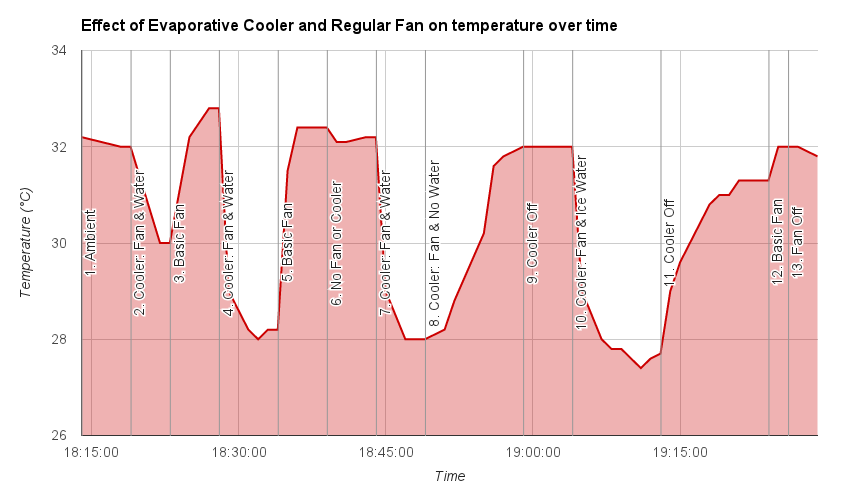 So, it’s repeatedly dropping the temperature a full 4 degrees. Sounds pretty good, but remember this is air directly exiting the cooler.

I did another test 3 meters away, at a realistic sitting distance from the cooler. I didn’t take as many measurements this time, but after blasting away for 10 minutes the temperature 3 meters away dropped by 2 degrees. Not a huge amount, but remember that a regular fan doesn’t lower the temperature at all. (Note: I tried this on a different day which was hot but overcast and felt a little more humid - it only made a 1 degree drop at 3 meters away, it is important to use this on dry days.)

Although it cools, it probably increases the humidity, which could cancel out some of the benefit. I didn’t measure this.

It does cool, the air exiting the device is 4 degrees cooler, and 2 degrees cooler 3 meters away. Subjectively, I can definitely feel the difference compared to a fan, and am fairly happy with the purchase, especially given my lowish expectations.